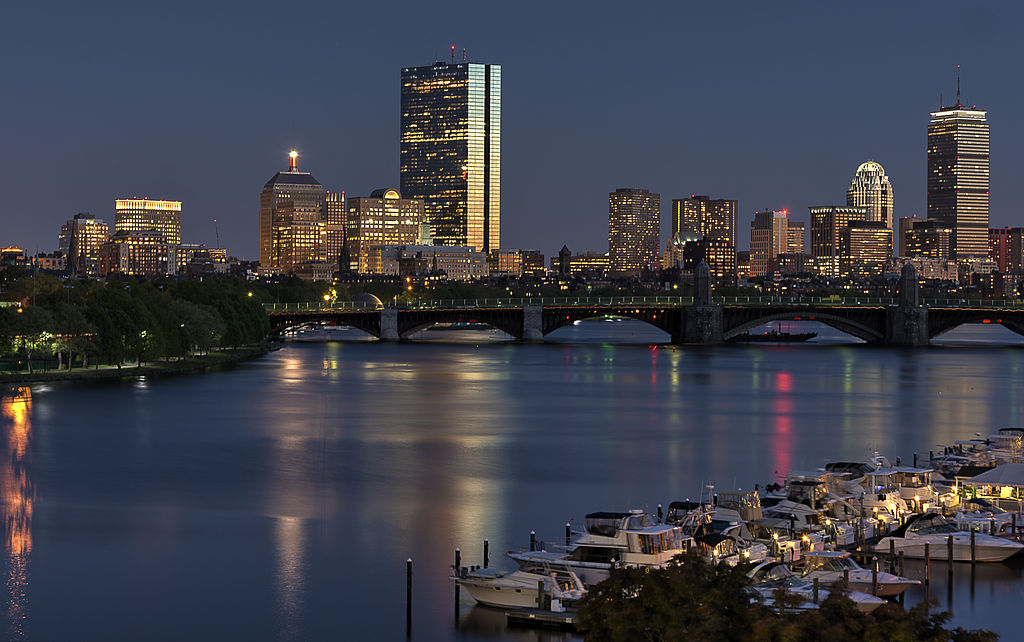 Boston played host to some of the key events in the American Revolution such as the Boston Massacre, the Boston Tea Party, the Battle of Bunker Hill, and the Siege of Boston.

With this history and legacy, Boston has some of the world’s great museums.

Virtual Tour of Museums in Boston

Highlights Tour of Museums in Boston

The Museum of Fine Arts, Boston, is one of the largest museums in the United States.

The Isabella Stewart Gardner Museum (ISGM) is in Boston, Massachusetts, located within walking distance of the Museum of Fine Art, Boston.

The museum displays an art collection of world importance, including significant examples of European, Asian, and American art, from paintings and sculptures to tapestries and decorative arts.

The Harvard Art Museums are part of Harvard University and combine three museums:

The “Freedom Trail” is a 2.5-mile-long (4.0 km) path through downtown Boston, that passes sixteen official locations that played a significant role in the history of the United States.

The trail is marked along the walking path by bricks and other signposts that starts at Boston Common and ends at the Bunker Hill Monument in Charlestown.

Highlights along the trail include historic sites, graveyards, churches, buildings, and a naval frigate. In addition to the formal 16 stops, there are many other historic monuments and sites along the trail such as The Boston Irish Famine Memorial.

The Freedom Trail was conceived in 1951 and within a few years, tens of thousands of people started to walk the trail annually. Most of the sites have internal visit options of which some are free admission while some charge admission.

The Freedom Trail does not include all the historical locations in Boston, such as the sites of the Boston Tea Party and the Liberty Tree.

The library is the official repository for original papers and correspondence of the Kennedy Administration. In addition, the Library houses the published and unpublished materials, such as books and papers by and about Ernest Hemingway.

Following an offer by Harvard, President Kennedy had viewed several locations as a site for his future Presidential’s library and museum on or near Harvard grounds. Kennedy chose a plot of land next to the Harvard Graduate School of Business Administration.

The location faced the Charles River opposite the dormitories where Kennedy spent his upperclassman days.

Kennedy encouraged his administration to save the effects of both personal and official nature so that the institution would be:  “a complete record of a Presidential era.”

The USS Constitution is a wooden-hulled, three-masted heavy frigate of the United States Navy. She is the world’s oldest commissioned naval vessel still afloat.

Launched in 1797, her name “Constitution” was among ten names submitted to President George Washington by the USA Secretary of War in 1795 for the frigates that were being constructed.

She was built at the shipyards in the North End of Boston, Massachusetts. Her first duties were to provide protection for American merchant shipping during the Quasi-War with France and to defeat the Barbary pirates in the First Barbary War.

She is most noted for her actions during the War of 1812 against the United Kingdom when she captured numerous merchant ships and defeated five British warships.

Peabody Museum of Archaeology and Ethnology at Harvard

The Peabody Museum of Archaeology and Ethnology is a museum affiliated with Harvard University in Cambridge, Massachusetts, founded in 1866.

The Museum is one of the oldest and largest museums focusing on anthropological material, with a strong focus on the Americas.

The exhibits cover millions of years of human cultural, social, and biological history. The museum collections consist of over 1.2 million objects, thousands of documents, 2,000 maps, and over 500,000 photographs.