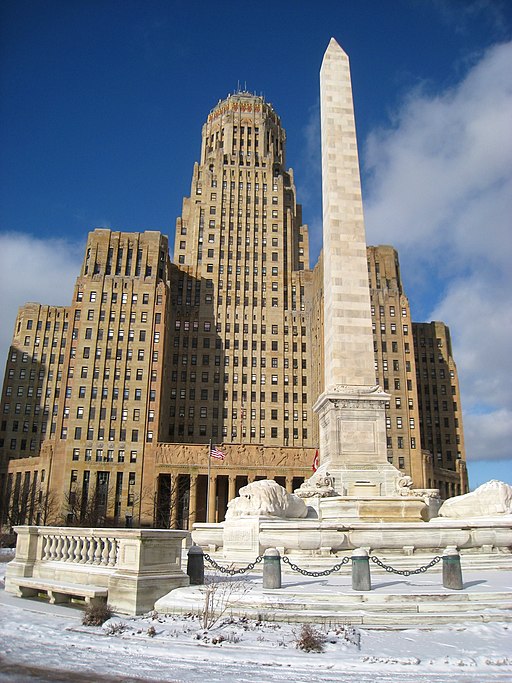 Buffalo is the second-largest city in the U.S. state of New York and a primary gateway for commerce and travel across the Canada–United States border, forming part of the Buffalo Niagara Region. The Buffalo area was inhabited before the 17th century by the Native American Iroquois tribe and later by French settlers. The city grew significantly in the 19th and 20th centuries as a result of immigration, the construction of the Erie Canal and rail transportation, and its proximity to Lake Erie.

Today Buffalo’s economy has transitioned to service industries with a greater emphasis on healthcare, research and higher education. Its culture blends Northeastern and Midwestern traditions, with annual festivals and a thriving and progressive music and arts scene.