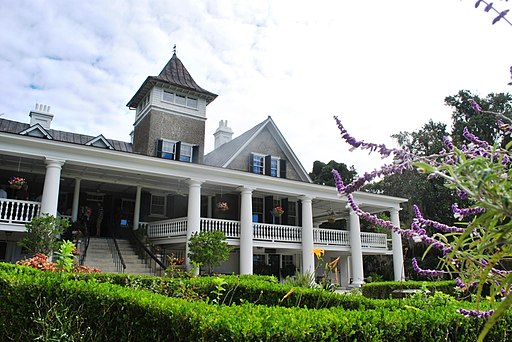 Charleston is the largest city in South Carolina and lies just south of the geographical midpoint of its state’s coastline, on Charleston Harbor, an inlet of the Atlantic Ocean.

Charleston was founded in 1670 as Charles Town, honoring King Charles II of England. The city eventually became the fifth-largest city in North America within twenty years.

As part of the British colonization of the Americas, Charles Town played a significant role in the slave trade, which laid the foundation for the city’s size and wealth.

Historians estimate that about half of all Africans brought to America arrived through Charleston’s wharves.

Charleston adopted its current spelling with its incorporation as a city in 1783 at the end of the Revolutionary War.

Charleston launched the American Civil War in 1861 by seizing the Arsenal, Castle Pinckney, and Fort Sumter from their federal garrisons.

Today, Charleston is a unique destination for its many historic buildings, art, and historical museums. 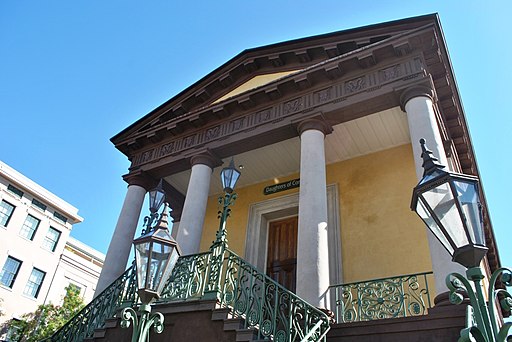 Virtual Tour of the Museums in Charleston, South Carolina

Highlights Tour of the Museums in Charleston, South Carolina

The Gibbes Museum of Art was established as the Carolina Art Association in 1858 and moved into its Beaux-Arts building in the Charleston Historic District in 1905. The rear opens to the garden and the Charleston’s historic Gateway Walk.

The gallery’s building was design over 100 years ago, to include a Tiffany-style dome, Doric columns, and pediment capped windows and doors.

The Gibbes houses a collection of over 10,000 works, principally of American artists, many connected to Charleston or the South.

The collection spans four centuries and provides an introduction to the visual culture of America and the American South from the colonial era to the present.

Russell sought to build a prestigious home to display his prominence. Nathaniel, his wife, and two daughters lived in the house with 16 to 18 enslaved staff.

The house remained in the Russell family until 1857, after which the were several owners. In 1955 the Historic Charleston Foundation purchased the property and opened the house for public tours.

This large townhome was designed in the popular Federal-style. The rectangular house has a symmetrical façade, with a four-sided bay that rises the full three-stories of the central block of the house. 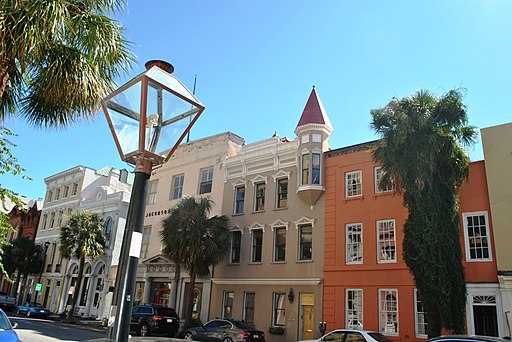 Magnolia Plantation and Gardens is a historic house with gardens located in South Carolina. It is one of the oldest surviving plantations in the South.

Magnolia was initially a rice plantation, with extensive earthworks of dams and dikes constructed in fields along the river for irrigating land for rice cultivation.

African slaves created the works and worked in the fields. Some of the enslaved people who were forced to work at the plantation come from Barbados in the 1670s.

The plantation house was burned during the Civil War, and in the aftermath, the Drayton family sold all but 390 acres to raise money.

Fort Sumter is a sea fort in Charleston, South Carolina, notable for the battle, which signified the start of the American Civil War.

The United States Army returned gunfire, but the fort had been cut off from its supply lines and surrendered the next day. This battle marked the start of the American Civil War.

Fort Sumter was one of several forts planned after the War of 1812, that combined high walls and massive masonry. Work started in 1829 but was incomplete by the time that the Civil war began.

Seacoast defense was a significant concern for the United States before airplanes, as America’s enemies could only reach it from the sea. Coastal forts were an economical alternative to standing armies or a large navy.

Located in Charleston Harbor, across from Charleston, the Museum Ships include:

Patriots Point serves as an embarkation point for Fort Sumter tour boats and is home to several other vessels including the submarine USS Clamagore.