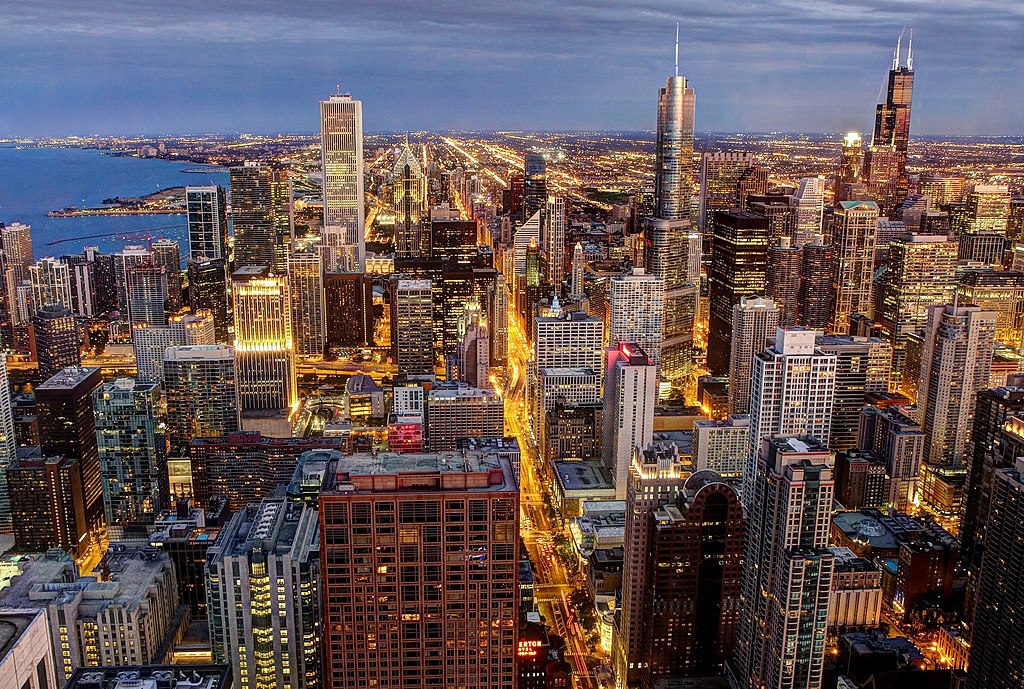 Museums in Chicago – A Virtual Tour

Chicago is the third-largest city in the United States, and the metropolitan area has nearly 10 million people.

Often referred to as the architecture capital of the United States, in terms of the economy, Chicago is considered one of the essential business centers globally.

A Virtual Tour of Chicago’s Museums and Monuments

Highlights of Museums and Monuments in Chicago

The Art Institute of Chicago is one of the oldest and largest art museums in the United States, with a permanent collection of about 300,000 works of art.

As a research institution, the Art Institute of Chicago has a conservation science department, conservation laboratories, and one of the most extensive art history and architecture libraries in the United States.

The Chicago History Museum was founded to study and interpret Chicago’s history.  Unfortunately, much of its early collection was destroyed in the Great Chicago Fire in 1871, after the fire, the Society began collecting again.

However, the second fire in 1874 again destroyed the collection. Eventually, the Society built a fireproof building and, through donations, built up its current collection and which is now housed in a modern and updated museum building.

The Field Museum of Natural History is a natural history museum in Chicago. The museum is named in honor of its first major benefactor, the department-store magnate Marshall Field.

The museum and its collections originated from the 1893 World’s Columbian Exposition and the artifacts displayed at the fair. The museum’s collection of over 24 million specimens and objects provides the basis for the museum’s scientific research programs.

These collections include the full range of existing biodiversity, gems, meteorites, fossils, and rich anthropological collections and cultural artifacts from around the globe.

The academic faculty and scientific staff engage in field expeditions, in biodiversity and artistic research on every continent, in training, and the stewardship of the rich specimen and artifact collections.

Museum of Science and Industry

The Museum of Science and Industry in Chicago, Illinois, is housed in the former Palace of Fine Arts from the 1893 World’s Columbian Exposition.

Opened in 1933, the museum’s exhibits include a full-size replica coal mine, German submarine U-505 captured during World War II, a 3,500-square-foot (330 m2) model railroad, the command module of Apollo 8, and the first diesel-powered streamlined stainless-steel passenger train, the Pioneer Zephyr.

The Richard H. Driehaus Museum in Chicago, Illinois, is housed within the historic Samuel M. Nickerson House, the 1883 residence of a wealthy Chicago banker.

The interior of the Museum features the opulent marble, onyx, carved exotic and domestic woods, glazed tiles, and stained glass of the Gilded Age America.

On display are original furnishings from the era along with American and European decorative arts of the late 19th and early 20th centuries, including art nouveau furnishings and several works by Louis Comfort Tiffany.

Map of Museums in Chicago

The Great Museums of Chicago