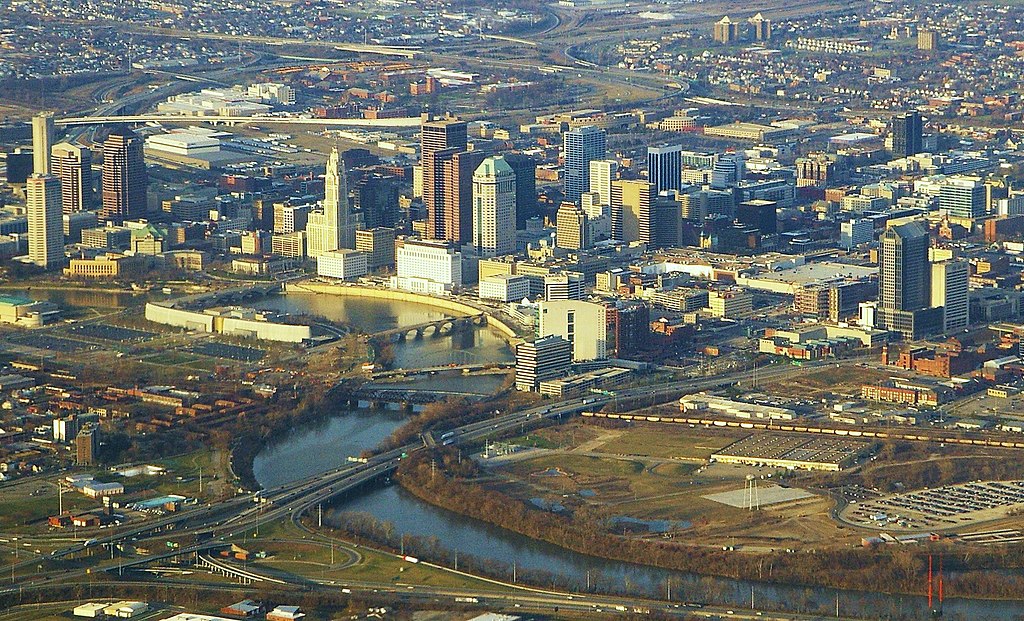 Columbus is the capital and largest city of Ohio and is the third-most populous state capital in the United States.

Named for explorer Christopher Columbus, the city was founded in 1812 at the confluence of the Scioto and Olentangy rivers.

The city has diverse cultural institutions and The Ohio State University, one of the largest universities in the United States.

Virtual Tour of the Museums in Columbus, Ohio

Highlights Tour of the Museums in Columbus, Ohio

The Columbus Museum of Art is dedicated to collecting and exhibiting American and European modern art and contemporary art along with folk art, glass art, and photography.

Center of Science and Industry, COSI

The Center of Science and Industry, better known as COSI, is a science museum and research center in Columbus, Ohio.

Initially opened in 1964, COSI was moved to a larger facility in 1999, which features more than 300 interactive exhibits throughout themed exhibition areas.

The National Veterans Memorial and Museum is the United States’ national museum for veterans of the U.S. Armed Forces. The museum is focused on the personal stories of U.S. veterans.

The museum focuses on the stories of veterans and individuals with the mission to: “honor, inspire, connect, and educate.”

The museum houses personal artifacts such as footlockers, military ribbons, and the letters that service men and women sent home.

Exhibits include stories from veterans dating from the American Revolutionary War up to recent conflicts. It intends to educate civilians about the diverse backgrounds veterans have and their roles in the military.

The site was originally home to the Franklin County Veterans Memorial, which originally opened in 1955.  The new institution received support from former Senator and World War II veteran John Glenn.

“If we wonder often, the gift of knowledge will come.”
– Arapaho Proverb