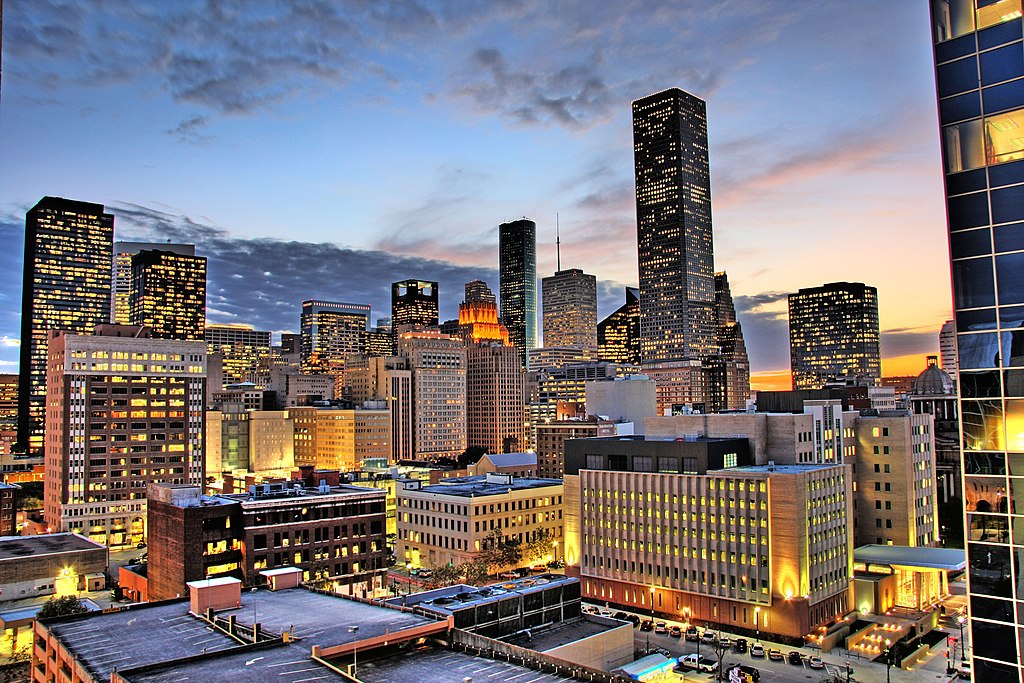 Houston is the largest city in Texas and the 4th largest city in the United States. Houston was founded in 1836, and the historical growth of the port and railroad industry, combined with oil discovery in 1901, have all driven the surges in the city’s population.

In the mid-20th century, Houston became one of the world’s largest concentrations of healthcare and research institutions, and NASA’s Johnson Space Center has made Huston a center for advanced technology industries.

Houston is home to many cultural institutions and museums with an active visual and performing arts scene.

Virtual Tour of Museums in Houston

Highlights Tour of Museums in Houston

The Museum of Fine Arts, Houston (MFAH), is one of the largest museums in the United States with a permanent collection spanning over 6,000 years of history, with about 64,000 works from six continents.

The museum’s collections and programs are housed across seven separate facilities.

The Houston Museum of Natural Science is a natural history museum established in 1909 to provide a free institution for the people of Houston focusing on education and science.

The museum complex consists of four floors of natural science halls and exhibits, a Planetarium, a Butterfly Center, and a Giant Screen Theatre. The museum is one of the most popular in the United States.

In 1988, the Challenger Learning Center was opened in memory of the Space Shuttle Challenger crew members that were lost during the shuttle’s tenth mission.

In 2012, a new wing to house its paleontology hall, more than doubling the size of the original museum. The Paleontology Hall contains more than 60 large skeleton mounts, including three Tyrannosaurus rex and three large Quetzalcoatlus.

The center has extensive Science, Technology, Engineering, and Mathematics programs for students and teachers.

Space Center Houston is the home of a Space Shuttle replica, where it stands mounted on one of the two original shuttle carrier aircraft.

The Lone Star Flight Museum is an aerospace museum with a collection of over 24 historically significant aircraft, plus numerous artifacts related to the history of flight.

The museum began as a private collection in 1985 and in 1990, that collection became the Lone Star Flight Museum, a non-profit organization.

The museum’s collection participates in airshows and operates flights for visitor passengers in historic aircraft such as the B-17 Flying Fortress and a Douglas DC-3.

The Texas Aviation Hall of Fame is located within the museum. It honors the contributions of residents or natives of Texas to aviation and spaceflight.

The museum is located next to Ellington Airport in Houston in a combined aviation museum complex with its own airport ramp.

10 Best Attractions in Houston Must Be Visited

“Life is not about how fast you run, or how high you climb, but
how well you bounce.”
– Texas Proverbs

Photo Credit: By User eflon on Flickr (Flickr; description page is (was) here) [CC BY 2.0 (http://creativecommons.org/licenses/by/2.0)], via Wikimedia Commons